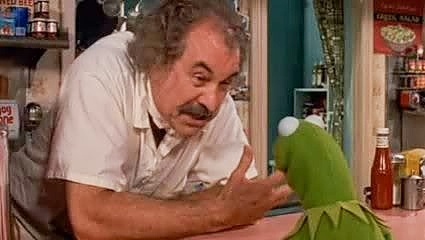 For today’s Show, I did a Shamanic Journey to the Upper World, to request more information, to clarify a concept that I had been informed on a previous Journey, that is crucial for us to understand, live by, and put into practice.

And the concept, is the idea, that “We are all Equal”.

Started at a place I often use to travel to the Upper World – A rocky platform on a mountain, where I can access the energy /light beam that takes me upwards.

I step into the beam and I go up.

I eventually landed in a familiar area of the Upper World

A small arched wooden bridge over a creek that leads me to a clearing under the trees. 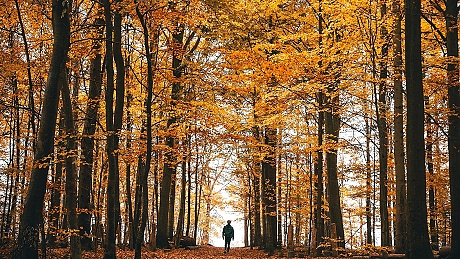 I get an immediate understanding looking into the forest, that trees are trees – there’s no sense in which one tree is superior to another tree – we as humans can put in distinctions, and see differences, and say one is better suited to a specific purpose, however this is a very narrowed down understanding.

Just as trees are trees, so people are people, and on that level, as when we look into a forest, all people are equal.

One person is not “better” than another, one could say one person is better suited to a specific purpose than another. It could be physical – e.g if you needed someone to reach up and get something off a high shelf, a taller person would probably be better suited to that specific end purpose, that end goal, of getting something off the high shelf, than a shorter person.

So the whole way of talking, cannot be about one person being superior, but one can say one person is better suited to a specific purpose and end.
But that is not making distinctions about being equal or not equal.

We should be much clearer when we make these distinctions, what the distinction criterion is.

If for example, somebody has had more of a college education than somebody else, that’s just a description, there’s no notion of superior, or inferior, or not being equal.

Most of the time, when we are drawn into making these judgements, of saying people are not equal, and we are better, we are superior, we are not making these distinctions in terms of a specific (and usually temporary) purpose, or outcome in which we could say one person is better suited than another, but we’re drawn to wanting to feel superior, so that other people are not our equals, because that enhances our sense of self. We’re better, relative to other people being diminished.

Or, in some cases, the psychology could be, we’re smaller, relative to other people being magnified.

We like to feel superior, we like to feel better than others.
We hate feeling smaller, or “lesser” than somebody else, and we relish, in fact we need, feeling bigger or greater.

The insecure self is very temporarily more secure.
The fact is, for every criterion, by which we evaluate ourselves, we will find somebody else who seems to be more developed on that criterion. If we look at how much money we have, even if we have a fortune, there’s somebody out there that has more.

One can say in achieving a specific end result, somebody else might be able to consistently for example, make a scrambled egg that is tastier than the one I make, but we are still completely equal, because, to quote from the Muppet Show, “peoples is peoples”.
So yes, maybe they can make a better scrambled egg, but does that make them superior people? No!

Even somebody like Einstein, who was so massively intelligent, with an IQ that was off the charts compared to most people, was not an intrinsically superior being – there is no such thing.

We are all absolutely equal in what we want for ourselves in terms of not suffering.

That’s a great equalizer. We are all vulnerable, we are all going to die. We all want happiness, and spiritual evolution.

We should see all people as equals in this most basic way – that we can all suffer, and we all want to avoid suffering, and we all want happiness. We all want contentment, we all want peace of mind. We all want a spiritual evolution for ourselves. And its very important and meaningful to take these ideas into every interaction with other people.

But none of these distinctions make a person, in essence, better than another. It would make our lives much smoother to not loose track of this.

The drums call me back.

I thank the Spirits, even though I never actually saw a Spirit on this Journey, but they flooded me with information, as I requested.

I return down the energy beam, back to ordinary reality.

Thank you Spirits, thank you.

You can also listen to the recording of Neils Journey here